​
The essence of this update: Our team started working on this gamemode, first we decided to rework the levels, clarify the training and locations, and balance everything that currently exists.
What exactly has been done: The first 10 levels have been reworked, and we used everything in the starting location for them.

Now all this is evenly distributed over the first ten levels, and a convenient tutorial has been made for all these levels, which will help beginners get used to the mode.

Reworked all the bosses of the initial location:

Before the update, the tutorial consisted of 18 stages. 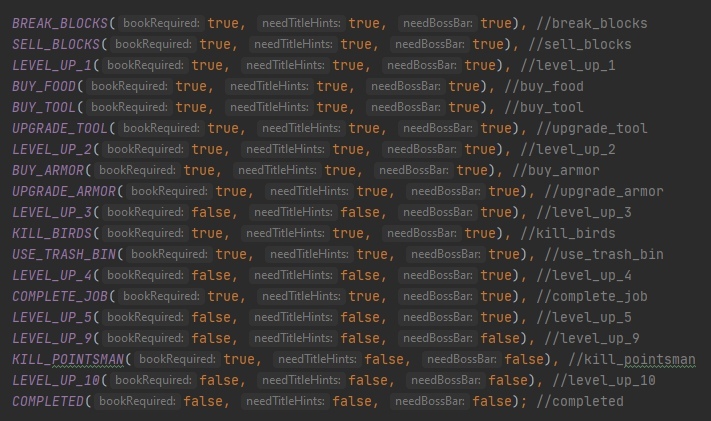 Elements of the tutorial before the update

Both the order and fullness left much to be desired, and the gap in learning between level 5 and 9 is clearly visible.
Now everything is different, the tutorial is canonical and constant, it has 24 stages. 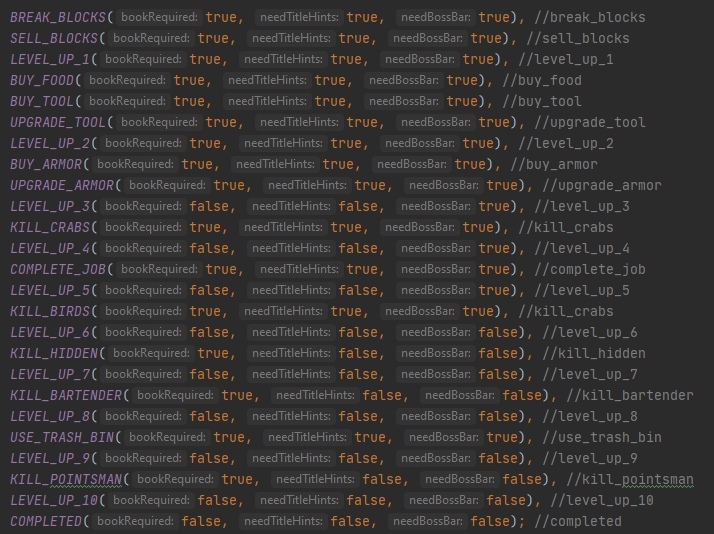 Tutorial elements after the update

Levels:
There is not much to say here, if you are interested, read here: https://spyme.su/levels.txt (Russian version)

Everything that is in the starting location is included there, it's great for beginners to navigate the mode. 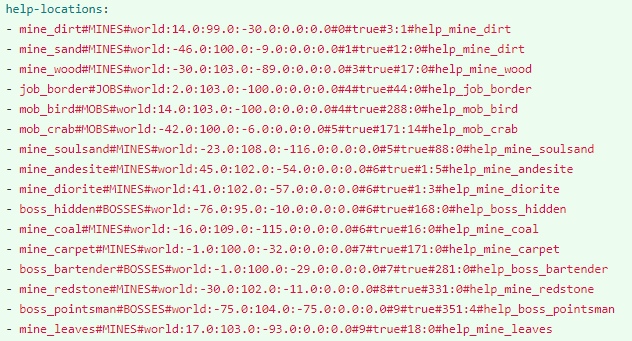 Elements of the help module

Why talk when you can try? If your level was below 10, then now you can pump again from the beginning, unfortunately, we have reset the data of such players. If your level is 10 or higher — you are safe, play on, little has changed for you. But it will change soon! ?